Steve Grant received his Bachelor of Science degree in Chemical Engineering from The Ohio State University and a Juris Doctor (cum laude) from the University of Akron. Steve is admitted to the practice of law in Ohio, before the United States Patent and Trademark Office, the United States District Court for the Northern District of Ohio and the Federal Circuit Court of Appeals. Steve is a member of the Ohio State Bar Association. He served as president of the Columbus Intellectual Property Law Association in 2007-08 and has been the Chair of the Ohio State Bar Association Intellectual Property Law Section council. He has over thirty years of experience in intellectual property law practice.

After his undergraduate degree, Steve gained a wide variety of work experience with The Standard Oil Company of Ohio, now BP, where, over twelve years, he held a number of engineering and management positions, including research and development, human resources, business planning and technical procurement and attended law school at night. He is an inventor of two United States patents involving desulfurization of coal. He practiced law with a northeastern Ohio firm for about fifteen years before joining Standley Law Group.

Steve focuses his practice today on the preparation and prosecution of chemical, mechanical and medical patents, copyrights and trademarks. He has particular experience in successfully prosecuting patent applications that have crossed international borders, either from Europe or Asia into the United States or vice versa. In the past, Steve has been involved in litigation, and worked with Bruce H. Wilson in representing the successful plaintiff in Yocono's Restaurant, Inc. v. Yocono, 651 N.E.2d 1347 (Ohio Ct. App. 1994), a case that is frequently cited on the issue of surname-based trademark rights in Ohio. He also worked with the Ohio State Bar Association in successfully sponsoring amendments to the Ohio "Truth in Music Advertising Act" (Senate Bill 84, 129th Ohio General Assembly).

Steve is a frequent speaker at conferences and continuing legal education seminars, especially in the area of copyrights. He has served as an adjunct professor at Capital University Law School, the University of Akron School of Law, Petit College of Law at Ohio Northern University and the Moritz College of Law at The Ohio State University. He has taught classes in copyright, patent, intellectual property and art law. Steve is a frequent author of articles on intellectual property topics for the Ohio State Bar Association.

Steve and his wife Kathy, who is a retired patent agent, live in Westerville, Ohio, where he is an active member of St. Paul the Apostle Catholic Church. An avid sports fan since his high school days in Lima, Ohio, he is hoping to see the Ohio State Buckeyes win an NCAA basketball championship and the Cleveland Guardians win a World Series, although he would happily settle to see the Indians play the Cincinnati Reds in a World Series, even if the Indians lost. 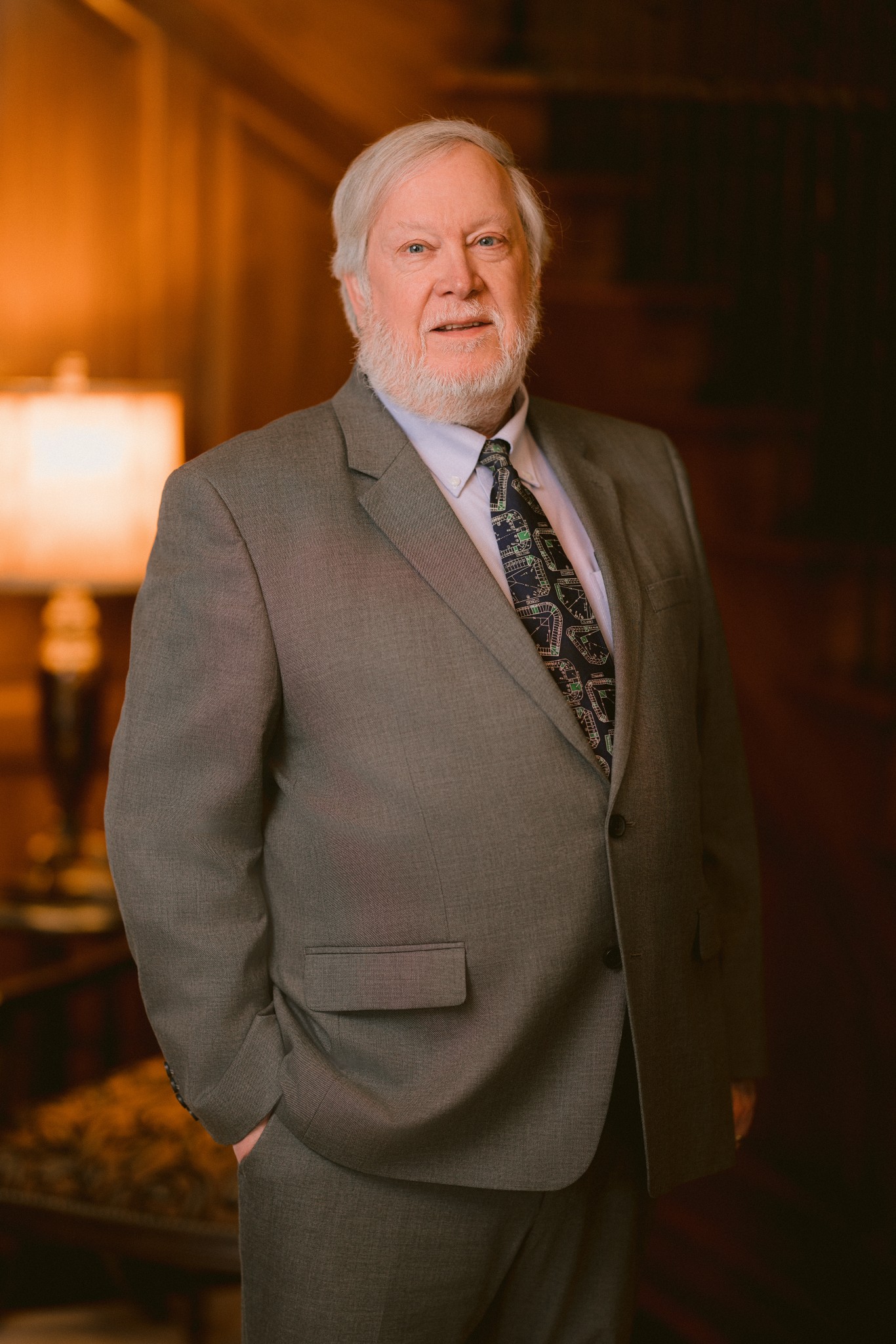